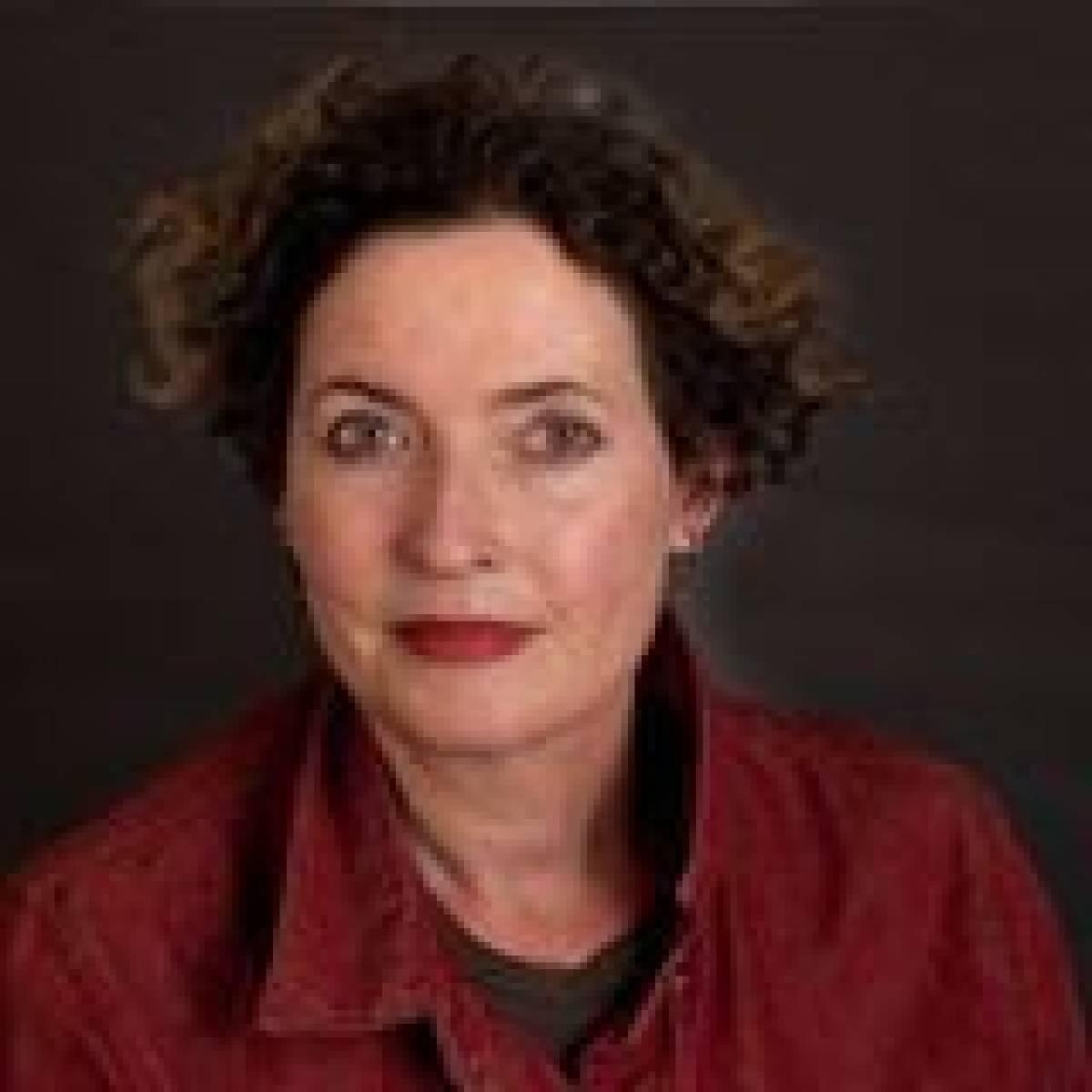 Mary Jo Pollak began her post-secondary studies at Ontario College of Art (Now OCADU). While doing General Studies in fine art there, she became interested in theatrical design and enrolled in the Theatre Crafts and Design program at the Banff School of Fine Arts. This led to an internship in the Design Department at the Juilliard School in New York, after which Mary Jo returned to Banff as Faculty in the Theatre Department.

Next stop after that was a position as resident Costume Designer at Le Cercle Moliere theatre in Winnipeg, Manitoba. Four years later Mary Jo decided to return to Ontario where she was a free-lance set and costume designer for many years until she started a family. Looking for a more stable career at that point Mary Jo studied interior design at the International Academy of Marketing and Design. After that Mary Jo specialized in office management for design companies.

Moving to Orillia has enabled Mary Jo to get back to pursuing fine arts, and she is currently focusing on tuning her skills in acrylic painting. Mary Jo has been exhibiting at Hibernation Arts. Mary Jo also dabbles in photography to some degree of success, and has published a novel, Summer Burns, with Insomniac Press. 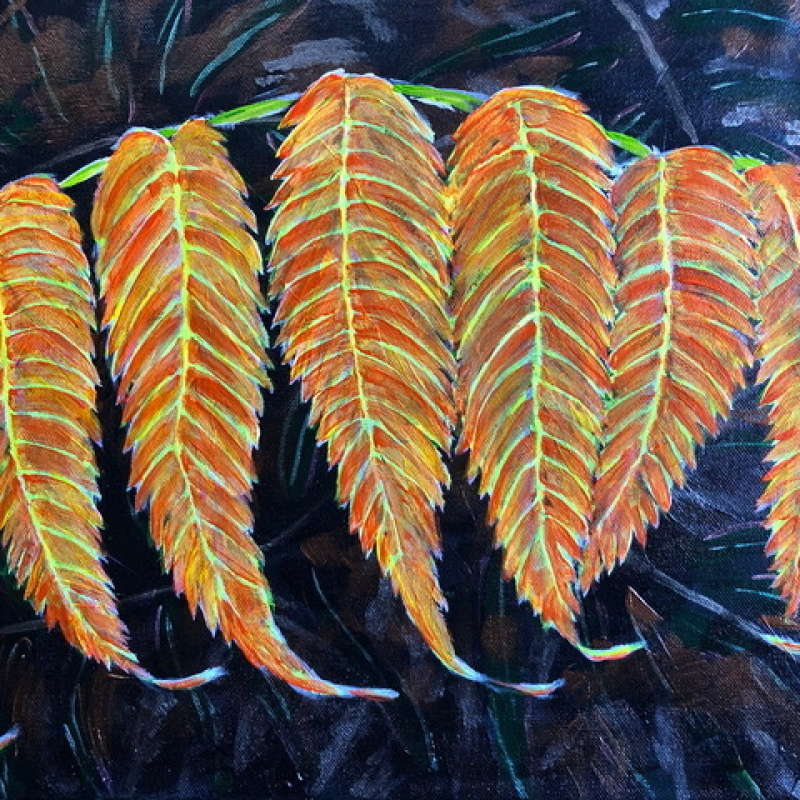 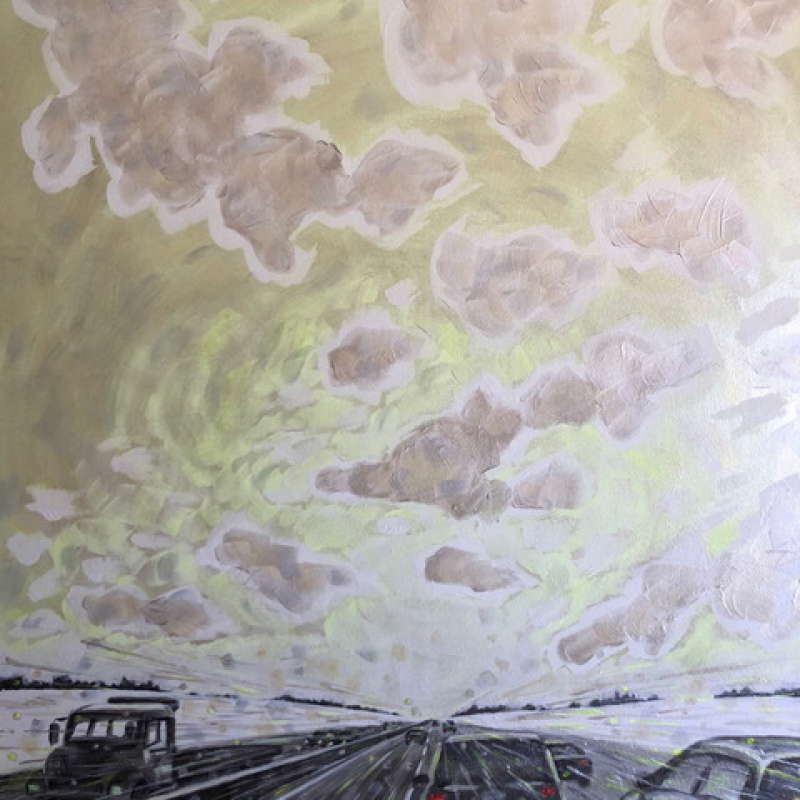 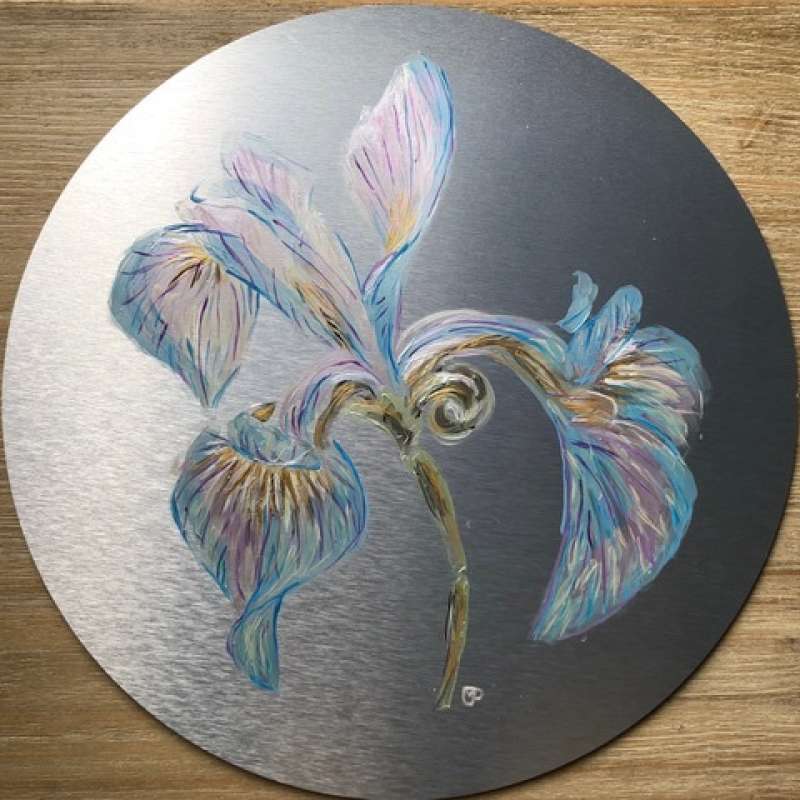